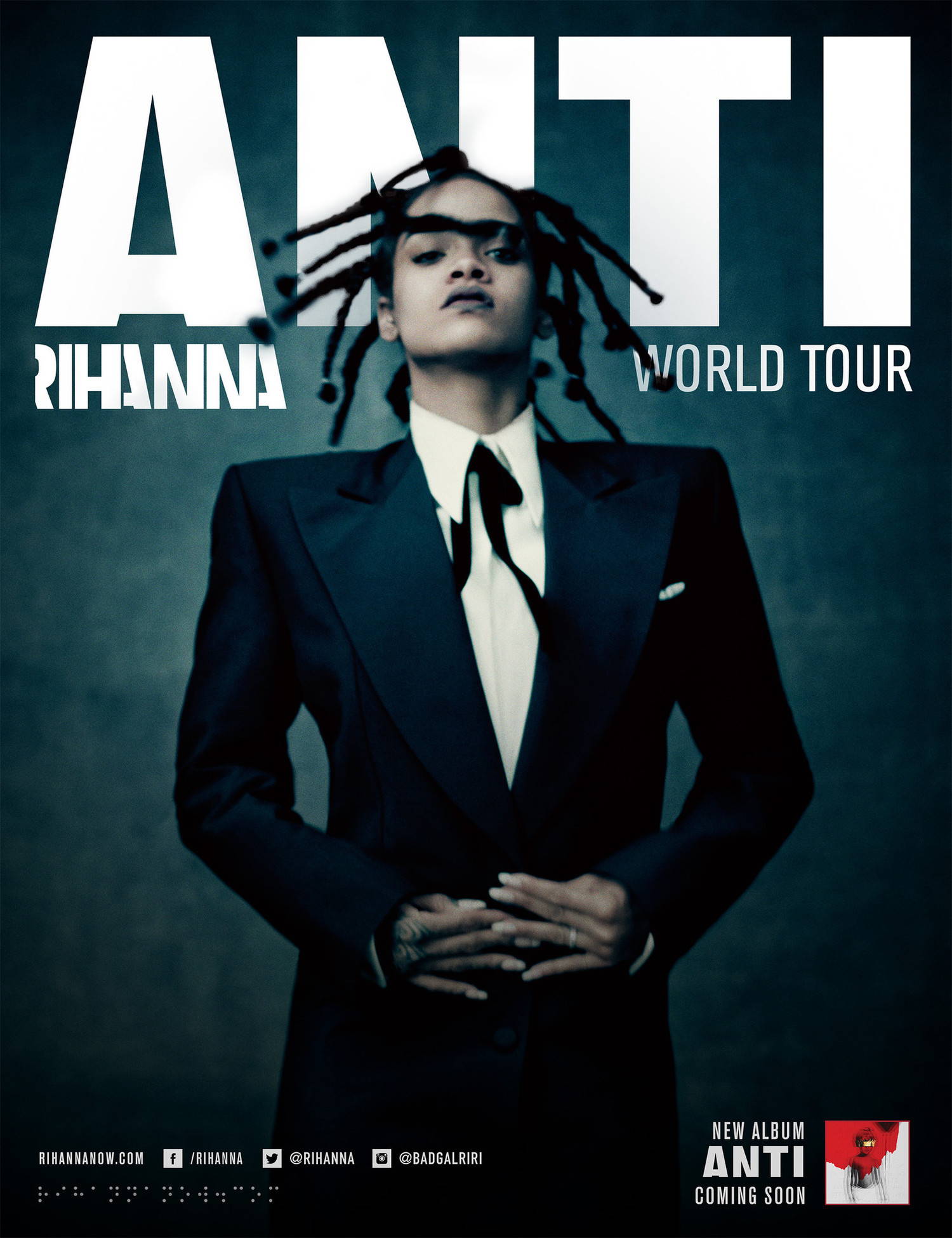 The Rihanna Navy was in an uproar on November 23rd when the 27 year old mega star announced her next World Tour.

The tour supports the release of her next album ANTI that was executive produced by Kanye West (Release Date still TBA). Tickets for the Samsung sponsored tour go on sale on December 3.

Budding rapper (and rumored boyfriend) Travis Scott will join Rihanna on her North American dates from February 26- May 7 whereas The Weeknd and Big Sean will join her on her European dates from June 11 - August 12.

Check out the dates: