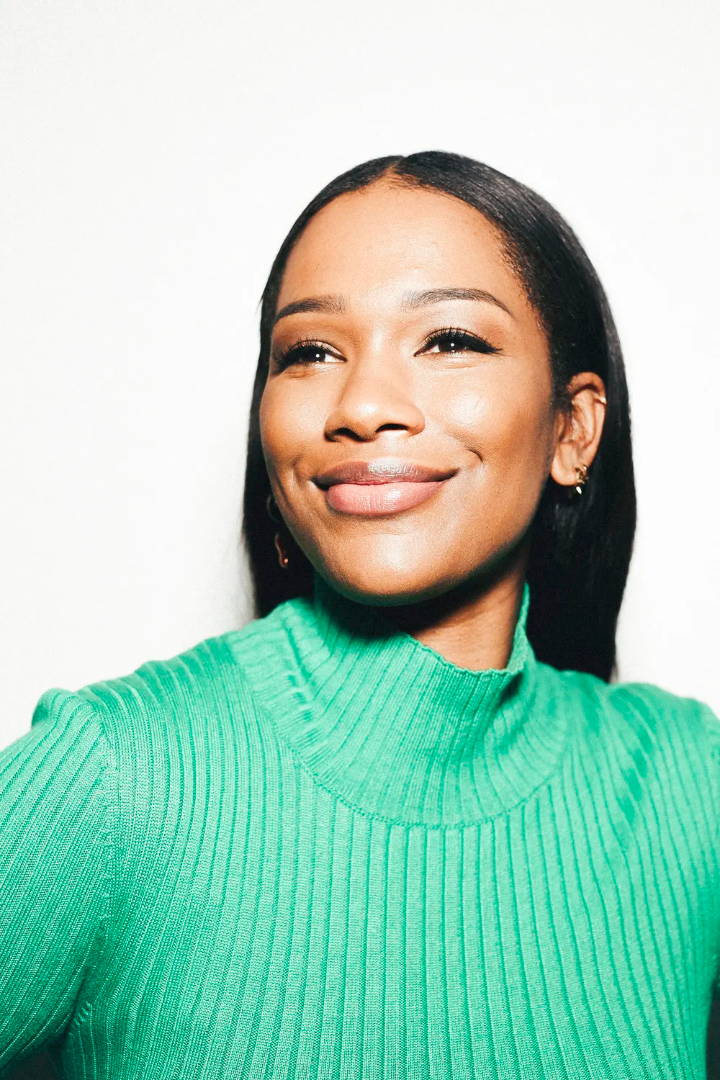 "Oh darling, well aren’t you fabulous" was precisely the thought I mentally consumed when I stumbled upon Sharmadean Reid. The gorgeous brown girl of Jamaican descent was whom London was talking about and I wanted to know why. Upon further research I was inspired and immediately intrigued by her quirky interviews, love for a good editorial (something we share in common), and her perfect balance between tact and toddler. Yes, she’s a mother and mogul, which is always exciting. Reid founded Wah London and the brand encompasses sparkle in personality, 90’s inspiration, and complete expression of self through nail art design. The term, “Wah” isn’t clearly defined by the founder, but it sounded synonymous with the quintessential valley girl phrase, “As if!” but that was just my take on it. Reid allows the consumer to translate what Wah means to them, which leaves no room for bias. I think that's completely genius because Wah London rolls off the tongue quite perfectly. 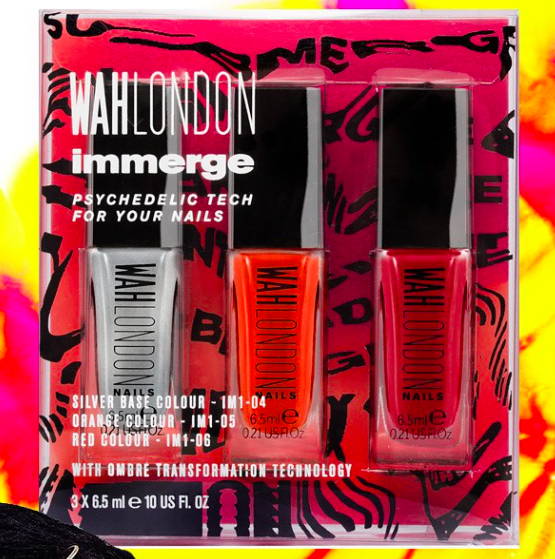 If you’re one to obsess over the nail industry or are a proud nail polish connoisseur then it’s no secret that London is booming fiercely with the nail game. Reid’s nail salons, designs, and exclusivity in location is putting London on the market for being the best place to get a manicure that will change your life. Also, have you heard press on nails are back in style? There are a plethora of press on nail brands specifically in London that offer a versatile look without the worry of feeling forced into wearing a color for the next two weeks. I also know what you're thinking, "I'm not twelve. I don't wear press on's." Well picture this: you're looking forward to happy hour after work, and then you do the unthinkable, break a nail. It's painful and you're irritated, but thanks to those Wah London press-on's you kept in your glove box you're able to fix your nails in under five minutes. The best part about Wah London's press on's is Reid detest glue so she has a healthier solution to a quick fix. The Wah London look is for the girl on the go that never knows who she'll run into on any given night. Peep London's IT Girl discuss the Wah Press-On nails, and don't forget to shop Wah London because the brand isn't going anywhere anytime soon. You can also purchase their new line of ombre polish here.