WHY TYRESE'S BLACK ROSE IS THE YEAR'S BEST R&B ALBUM 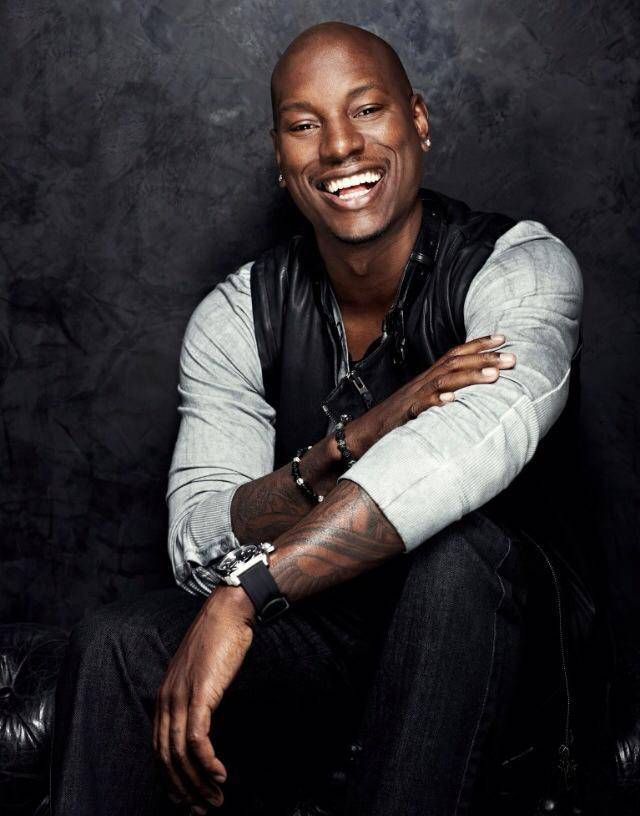 Tyrese Gibson may be a polarizing figure on social media but when it comes to crafting quality R&B music, the man is clearly at the top of his game.

Tyrese, a 20-year industry veteran, made it his mission to not only deliver his most consistent album to date with this week's Black Rose release but also spark important conversation surrounding the state of the genre. Fans of traditional R&B have long bemoaned the music being on life support when it comes to mainstream exposure and Tyrese's promotional platform is currently centered on artists like him, Lyfe Jennings, Anthony Hamilton and more finally being recognized by more widespread radio formats than Urban Adult Contemporary. He's extremely proud of the work he put into Black Rose and the proof is in the pudding: the set debuted at Number One on the Billboard Album Chart this week, selling an impressive 83,000 copies. With an introspective feel throughout (Tyrese claims his ex of five years inspired the music) Black Rose is the 2015 version of smooth and consistent R&B discs from back in the day (think a classic album from BLACKstreet or R. Kelly) when you didn't have to skip not one track. Panty-dropping season has truly returned, ladies.