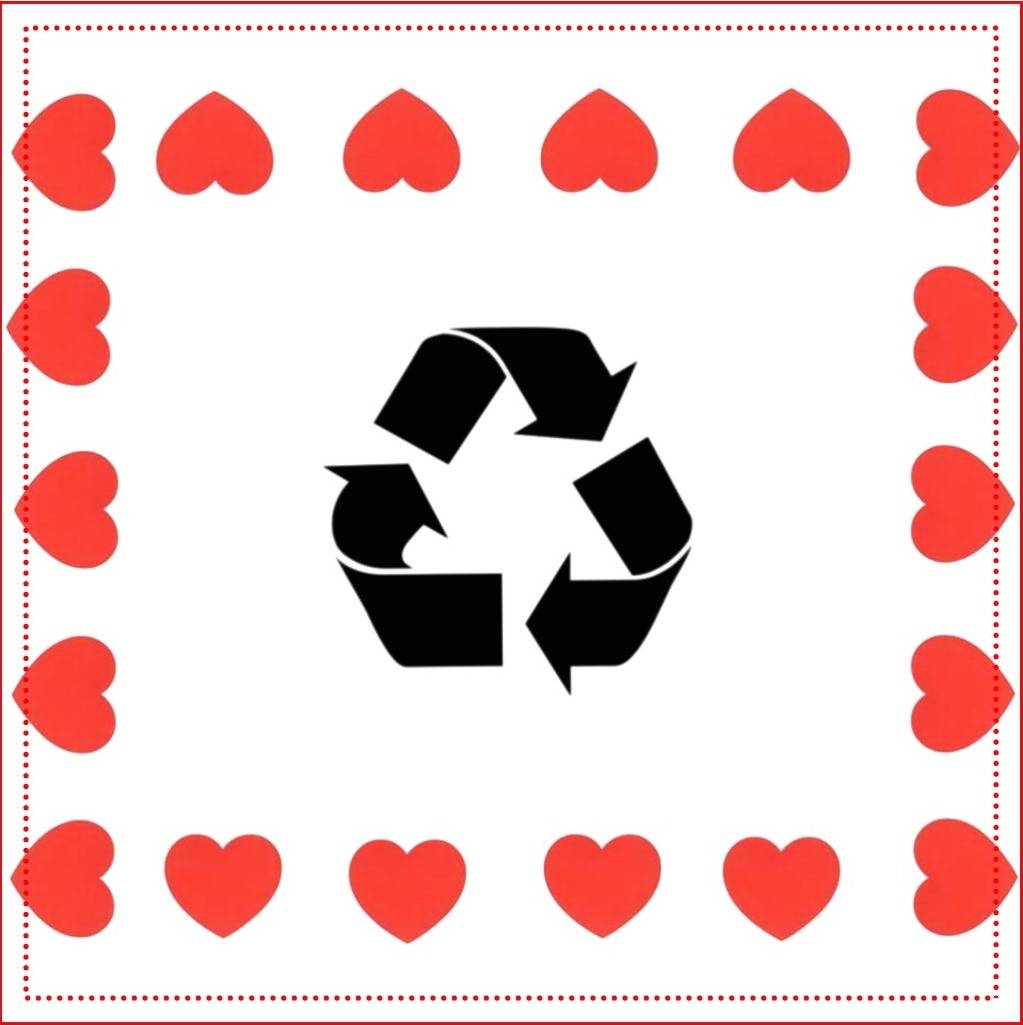 Ladies, admit it. Too many guys take up space in your phone even though their expiration date was long ago. They each have distinct personalities but all share the same title: Mr. No Good. There’s no better time than today to forget these fellas forever. Here are the men you must delete, delete, delete.

"Relationship In Your Head"

You’re adamant this guy might be the one, even though all signs point otherwise. He’s fine as hell and everything about him turns you on. When you first meet there’s a mutual attraction, but for some reason things barely develop into more than an occasional “checking on you” call or text. That reason, girlfriend, is because he’s just not that into you. He does respect and like you (but obviously not enough to commit) so he will spend time with you. As soon as he gets a slight inkling you think there’s hope for a relationship, he runs to the hills. The most effed up aspect of this particular situation is every time you decide to let him go for good (i.e. finally get the hint) he pops up randomly to make you feel things are back on track—when there was no damn track to begin with. Like clockwork you run back and tell your confidantes, who want to lovingly punch you in the face each time to wake you up from the fantasy. Let it go, let it gooooo.

This snooze of a guy consistently shows he’s lazy in love but your stubborn ass insists on keeping his details “just in case.” There’s a sexual attraction there and when you do hook up from time to time it’s pleasant, plus he might even make a decent partner one day but you’ll never know because he makes zero effort to get things off the ground. When you do hear from him, he’s never in the mood to do anything special. He always wants to “kick it at home” and has a myriad of excuses as to why he refuses to do anything nice with you or for you. (This could very well be because he’s already in a relationship, but that’s a whole ‘nother story.) He completely takes you for granted and you’ve allowed him a presence in your life for way too long. Like TLC said, “Erase. Replace. Embrace. New Face.”

Every woman enjoys a little crazy in her life but this guy takes the cake. The mental torture endured from him is the “exquisite pain” ladies who recycle men know all too well. This loser is the definition of empty promises. He baits you till he gets you right where he wants, then he transforms into King of the Disappearing Act. Here’s an extreme case from my wacky relationship files: one longtime ex told me he was flying to Sydney from America to come see me while I was home for Christmas. He gave me his flight and hotel details and went as far as to give me the damn terminal information when he supposedly landed that morning. Not only was he nowhere to be found, he blocked my number and deleted me off all his social media. I lost all trace of him after knowing him for over 10 years. Of course signs pointed to this guy being completely full of shit much earlier on, but I willingly chose to ignore them. Simple yet powerful advice comes from the great Maya Angelou: “When someone shows you who they are the first time, believe them.”

You’ve clearly acknowledged you don’t have feelings for this guy both to yourself and him, yet when you reach for that phone to text or call he’s right there waiting. He’s madly in love with you and hopes one day you’ll realize he’s the one. He’s got a steady job, he’s romantic and he’s honest. You feel guilty toying with his emotions so you rarely reach out to him, but he just might get a shot when you’re A) lonely B) bored C) drunk D) horny or E) all the above. In terms of cleaning out your recycling bin today you are allowed to keep this one on the backburner, because while he may not be whom you want (for now) he is whom you deserve.

"Love Of Your Life"

You can have more than one great love but this is by far the greatest, because he loves you as much as you love him. You refuse to let each other go. You must. He often comes with serious excess baggage (children, a wife or serious relationship at any given time, in my case a criminal record or addiction) but in your twisted mind if and/or when you’re reunited, everything will be fine. Well, it won’t. Regardless of why it fell apart, it did. You can hold onto your feelings forever internally if you like, but having real-time access to him is a vicious cycle of pain. “Dangerously In Love” and “On The Run” are anthems here but in reality, nothing good comes from this relationship. It’s become the unhealthiest delusion in your head and as cliché as it sounds, being open for the future means leaving your past in the past. Forever.