Music lovers everywhere have been under the musical rapture of this songwriting duo for years. Writing hit songs for the likes of Miley Cyrus , Usher, Chris Brown, Justin Bieber, Rihanna, Nicki Minaj and with their recent smash hit “Locked Away” featuring Adam Levine there is no denying the immense talent of Timothy & Theron Thomas, the proud brother duo of R.City , formerly known as Rock City. Creating #1 songs for some of the hottest artists in the industry, they have managed to knock out hit after hitin the last couple of years and now have their sights set on taking over the music industry as artists in their own right and own lane. Managing to carve out a distinctive genre of music, they like to call “Caribbean Hip-Hop”, the bros have been making a waves with their incredibly authentic and personal new album “What Dreams Are Made Of” which released at the end of the summer.

The amazingly humble and down-to-earth guys talked with us about their rise to success as writers and now artists, the initial hardships they endured before making it to stardom and what they have in works musically . Adversities aside, it is apparent that they are enjoying the catapult to the top and are still noticeably untouched by the all of the success they have manifested for themselves. With a hectic touring and appearance schedule at hand, R.City has been in a bit of a world wind over the last couple of months and they are looking to enjoy some much needed time for R&R and time with family and friends over the upcoming holiday season. 2015 was an all-time high for R.City but we are more than certain in only just the beginning of the enormous amounts of success headed their way. 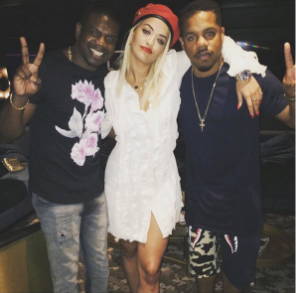 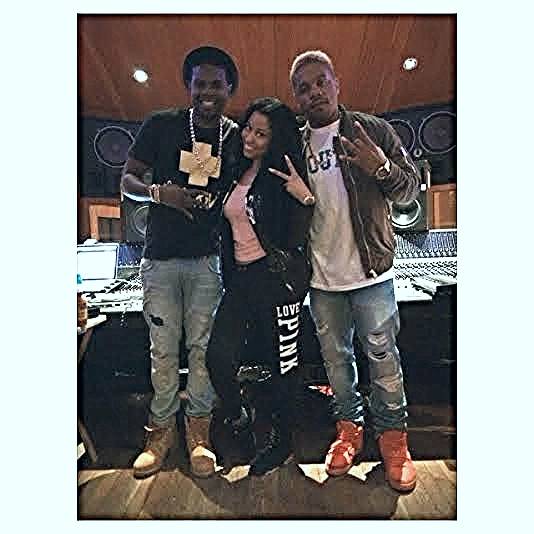 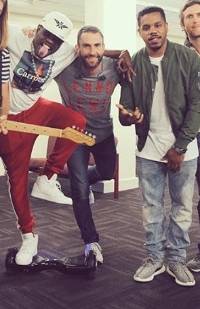 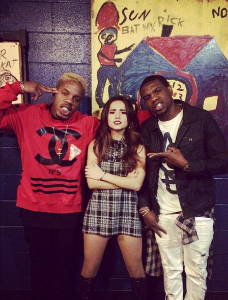